More than one Family-friendly Way to Celebrate MLK Day

Celebrate MLK Day with a parade!

More than 70 groups participate in the parade including high school and community bands, honor/color guards, equestrian units, fraternities & sororities, lively dance squads and civic organizations. The grand marshal of this year’s parade is singer/songwriter and Baltimore native Brave Williams, widely known for being cast as a lead singer on the MTV reality show, P. Diddy’s Making The Band. She also co-founded an all-girl group, Rich Girl, which produced a series of Billboard hits. For more information on the Dr. Martin Luther King, Jr. Parade, sponsored by The Baltimore Office of Promotion & The Arts, call 410-752-8632.

Baltimore’s children’s museum, Port Discovery, invites area families to celebrate Martin Luther King, Jr.’s life and legacy through fun, educational activities during their “I Have a Dream Weekend”—Saturday, January 14 through Monday, January 16, 2017. Participants will experience African-American history and heritage through interactive programs and performances designed to educate, inspire and help children understand the impact Martin Luther King, Jr. made on America and the world. Here’s just a sample of the fun activities to choose from: learning about African American inventors, making a quilt square with the Baltimore African American Quilters, meeting and greeting the Negro Baseball League, and making a birthday card for Martin Luther King, Jr. Admission is free with museum entry. For more details, visit the Port Discovery website.

For a listing of local, family-friendly events throughout the month, see our online calendar.

Elizabeth Heubeck, a native of Baltimore, is a former editor of Baltimore's Child and the mother of two teenagers. Currently, she spends much of her spare time wishing she was a gourmet cook (or at least a solid short-order cook), hoping the piles of laundry would disappear and, in the warmer months, battling weeds in her flower beds.
Previous Love Stories
Next For Many Families in Baltimore, MLK Day Means a “Day On” 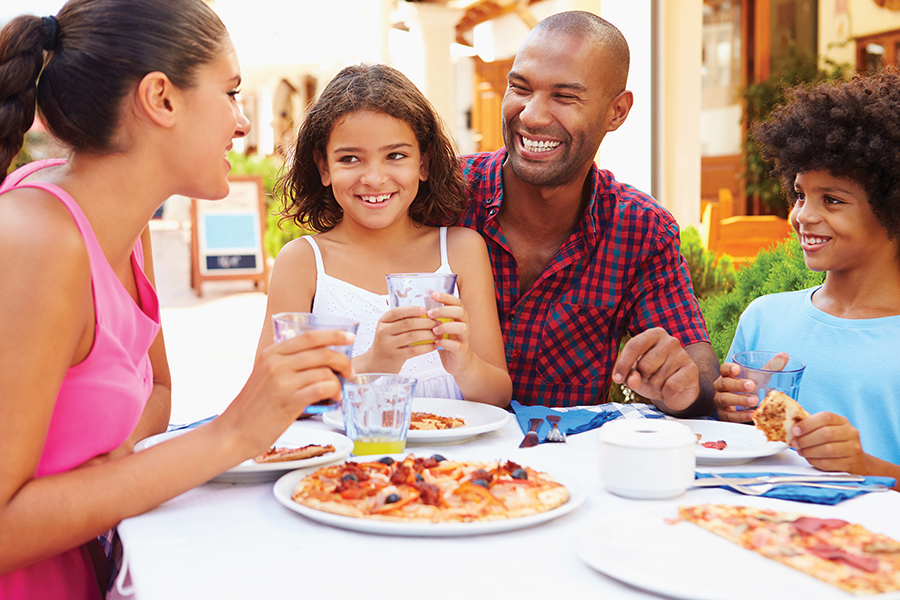