On June 1, Baltimore youth organized a protest against racism and police brutality after the death of George Floyd, a black man who was killed last week while in police custody. A Minneapolis police officer has been charged with third-degree murder and manslaughter in connection with Mr. Floyd’s death.

Across the nation, protests against police brutality and systematic racism continue. Our photographer David Stuck attended Monday’s youth protest in Baltimore and took these photographs.

On June 2, families stopped traffic on Northern Parkway in North Baltimore also to protest. Catarina Chiaramonte, a Park School alumna and student at University of Pittsburgh, captured these images. The demonstration was meant to be short; participants were to gather and then kneel for nine minutes in honor of Mr. Floyd. But the peaceful protest continued long after that.

Also on June 2, teenagers and young adults in Howard County organized a similar march. Wendy Slaughter, a mom of two college students, walked with her family and shared these pictures with us.

How is your family responding to this week’s news? Have participated in a protest in your area? You can send photos to our editor Jessica Gregg at [email protected]

Baltimore's Child is written by parents like you. Want to contribute? Email us at [email protected]
Previous ‘I Want a New Career’
Next 12 Children’s Books About Race and Diversity 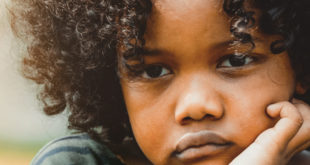 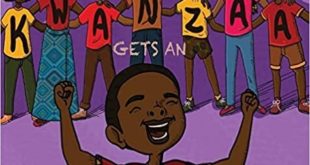 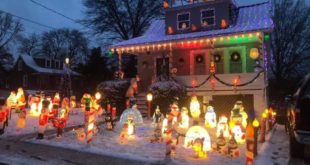 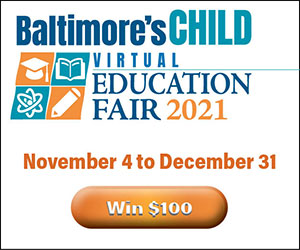 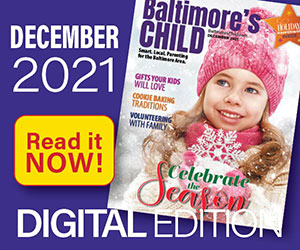