(Pokémon) GOing Out in Baltimore Keep calm and Poké on. By now, you’ve heard of Pokémon GO—whether you’re an avid player or on the spectrum from casual to frustrated observer. With the launch of this app, Pokémon officially jumped (nay, skyrocketed) from the annals of nostalgia to its new relevance in the pop culture lexicon.

I am a proud Pokémon GO user. (I’m at a pretty solid I-have-a-job-and-life-sometimes level 12, with 60 Pokémon—but who’s counting?) Though it has a few people clutching their pearls, I’m pretty on board with what this app is accomplishing. I’ve seen individuals, couples and even families out Pokémon GOing it up around the city. And I can confirm Baltimore is a great place to catch ’em all.

On the second day of downloading the app, I decided to go on Walkabout in my neighborhood of Mount Vernon. Turns out, I was just one amongst the horde. I made more knowing eye contact with fellow citizens (young and oldish) out and about than I possibly ever have in my life thus far. I caught many Pokémon and acquired many Poké balls. (And quickly learned to despise the pervasive—and invasive—species that is the Zubat.) During one memorable jaunt around the Monument, I was on the search for a nearby Abra when I came upon a group of mostly 20-somethings (and a few teenagers) clustered in a general area. There’s my Abra!

What struck me was not the fact that we were mostly grown adults playing what is, nominally, a children’s game (although that thought did strike my funny bone later), but that we were all excited to be there. Everyone was having a great time—chatting, swapping stories of the best places around the city to get certain types of Pokémon and even forging new friendships. “My dog hasn’t had this much exercise in weeks,” one guy told me.

Being someone who loves odd/interesting/unique local history, it was delightful to find historic Baltimore locales become Poké stopes or gyms. I would stop to stock up on my Pokémon balls, only to find myself in front of a beautiful mural or an old church or a plaque detailing the significant event that had happened there. It’s not just fun, it’s educational! (Your welcome, kids.)

So, grab your kids and go forth and Poké on. Just remember to look up once in a while. 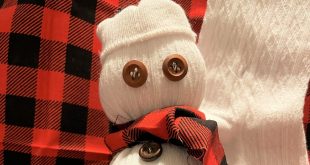 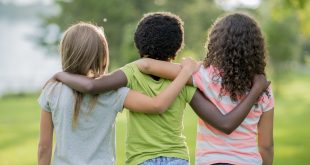 When to Register Your Child for Camp