I don’t believe in resolutions, because resolving involves a lot of pressure and commitment. But I believe that I ought to do certain things, so I’ll give them a try.  Below are some of my New Year’s “I Oughtas” for 2018.

Daniel Leaderman is a former journalist. He lives in Baltimore with his wife and daughter.
Previous Not a Movement Too Soon
Next When Kids Go Vegetarian 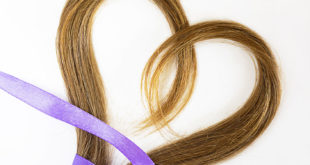 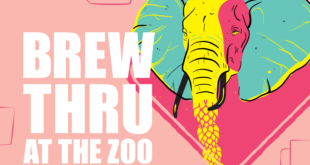