Growing Pains: Answer Me This No, we don't have a name yet.

In the beginning, I was somewhat shy about disclosing the big news that I was pregnant to anyone outside my family. It didn’t even feel real at first—at least not until the dreadful nausea kicked in. I’m not sure what this “morning sickness” everyone talks about is, because what I had was definitely more of an all-day affair. It showed up out of nowhere and stuck around well into my second trimester. Friends were getting worried that I was seriously ill. After that, I had to start fessing up in order to explain my constant greenish pallor and my absence from any and all social functions.

Overall, reactions to the news of my impending childbirth could be divided into three distinct groups. Most people fell into the first group, exhibiting genuine happiness and excitement. Then there was the second group—the wide-eyed silence, followed by slightly horrorstruck disbelief that eventually gave way to an awkward smile and obligatory congratulations. This reaction was reserved for my happily single or childless friends who never imagined one of them would willingly choose parenthood. The third group was my parent friends—those who were both over-the-top delighted at the news and, at the same time, pityingly compassionate because they knew exactly what was in store. They immediately assaulted me with a barrage of advice and were thrilled to unload their outgrown baby paraphernalia on me—some of which I’m still not sure how to use or why it exists in the first place.

All three groups had one thing in common though: The dreaded Three Questions. As of right now, I would die happy if nobody ever asked me any of these again. 1) What is your due date? 2) Is it a boy or a girl? 3) Have you picked out a name yet?

Is this really the only exciting information that we as a society can demand of pregnant women? How about some of these: How does it feel to have something the size of a watermelon growing in your belly? Or, have you checked if you float, considering your new barrel-shaped physique? Or even, how do you tie your own shoelaces with that thing sticking out of your torso?

I also have two dogs and a cat, so another favorite question emerged: Do your pets “know” that you’re pregnant? Some of my friends who have children swore that their pets acted differently while they were expecting. There’s also a flood of cutesy online videos where dogs are supposedly acting protective of their owners’ pregnant bellies, or they are affectionately resting their snouts against them. Well, let me tell you, either all my pets are exceptionally low on the designated pet IQ scale (a distinct possibility), or my friends are full of shit (also very real possibility).Oh, and those adorbs YouTube vids? I am convinced all those ladies had their bellies smeared in bacon grease for the sole purpose of internet fame. For shame! 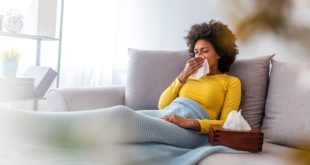 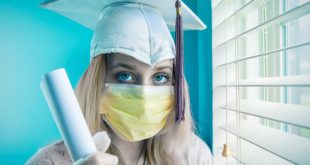 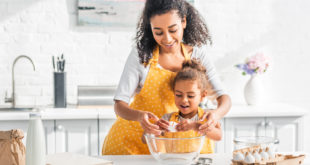